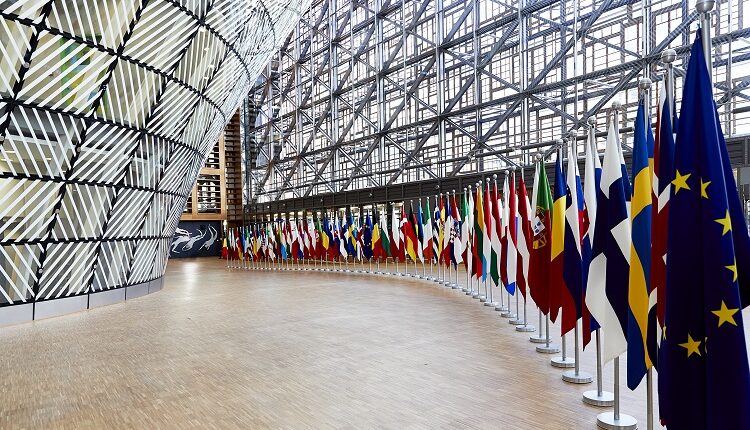 A special meeting of the European Council on the situation in Belarus will be held on Wednesday. In which the post-election situation in Belarus will be reviewed.In this regard, the President of the European Council Charles Michel said in a tweet that the police violence against the protesters is unacceptable.It is the right of the people of Belarus to decide their own future and to choose their leaders freely. Therefore, in view of this situation, a special meeting of the European Council will be held on Wednesday at 12 noon.On the other hand, the head of European Foreign Affairs Giuseppe Borrell on Sunday strongly condemned the police brutality against the protesters, calling the demands of the largest rally in the modern history of Belarus and the Freedom March to be launched across the country. OfIt should be noted that Alexander Lukashenko, President of Belarus, has been elected President of Belarus for the sixth time with 80% of the vote. Protesters believe the election was rigged.

Why Is Steel Building Increasing In Popularity?

Safety: The Solution to Enjoy and Safeguard Your Next Travel

5 Tips For Caring For A Loved One With Hearing Problems

Why Is Steel Building Increasing In Popularity?