Rochdale: The UK has introduced a Green Homes Grant Scheme for consumers to save energy, under which homeowners and landlords will be given a grant of up to 5,000 pounds so that they can use the power system in their homes to save energy.
Introducing the project in the mini-budget, British Chancellor Rishi Sonak said that from September two billion pounds would be allocated for the Green Homes Grant scheme, which includes energy efficiency for schools, hospitals, prisons, military bases and other government buildings one billion pounds is also set aside to improve the car and low-carbon heating.
Chancellor Rishi Sonak said that shifting the energy system to an eco-friendly system would save consumers up to 300 pounds in annual bills, adding that the government is introducing several schemes to revive the economy and get the people back on their feet which are being taken seriously.

Helpware Review: Find the Best Solutions for Your Business Here 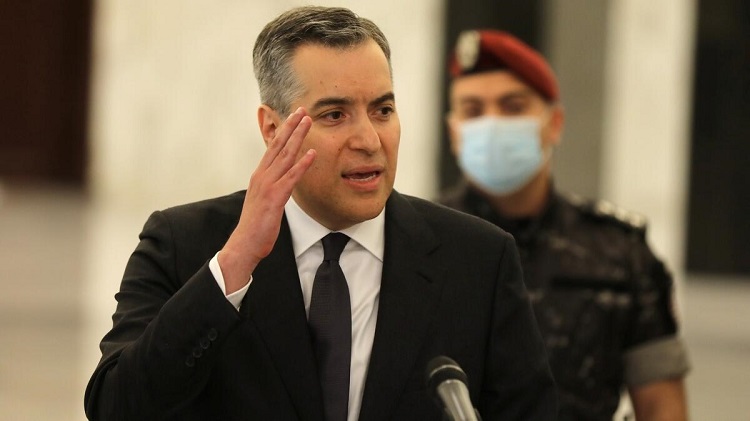 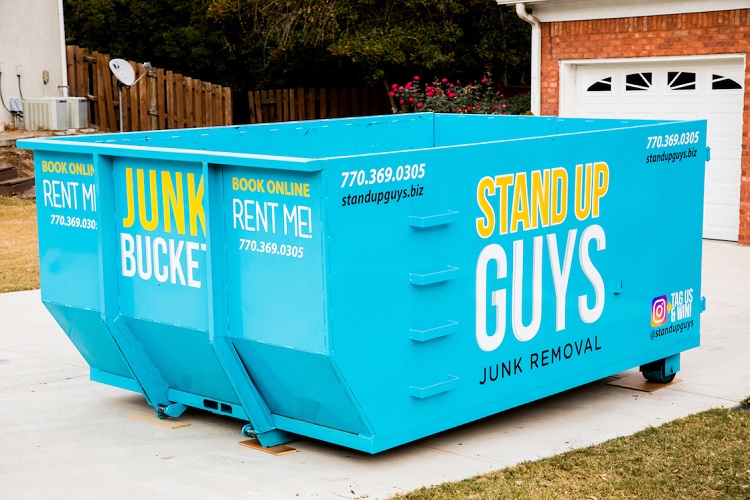